The Northern Sporades tend to close like chain Thermaikos Gulf. They are characterized by excellent natural qualities and grace which enchant the visitors.

Among the islands in the area, the largest one after Skyros, lies Skopelos which was called Peparithos in the antiquity. Almost double the size of Skiathos, being inhabited by 5700 people.

The whole island is covered with olive groves and pine trees which “almost touch the sea”.

On 5/7/1997 Skopelos was officially declared as “the green and blue island” by the International Organization of Biopolitics.

The picturesque town of Skopelos creates a unique landscape, and you will certainly enjoy the trails in the narrow alleys. It is designated by a presidential decree as a traditional settlement.

In Skopelos you will find some of the most beautiful beaches in Greece. If you reach the island by boat or rent a boat will have the opportunity to swim in beautiful, isolated beaches.

If you choose a car, motorbike or bus (which runs continuous service between Skopelos and Glossa), you will find the vast Milia, Antrines, the unique Kastani, Hovolo, Limnonari, Staphylos and Velanio, one of the most beautiful beaches of the island that still satisfies the unrepentant nudists and those who resist walking.

Skopelos island belongs to the prefecture of Magnesia and composes the municipality of Skopelos.

How to come to Skopelos

More details and information at: 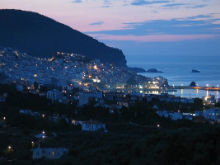 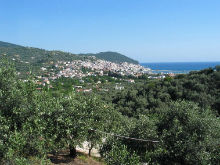 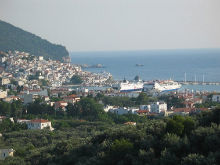 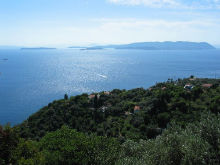 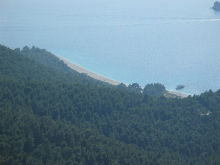 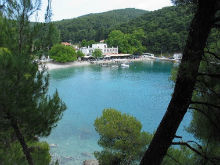 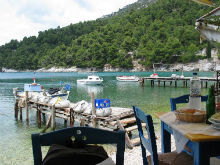 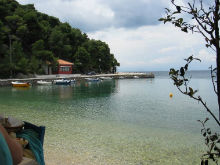 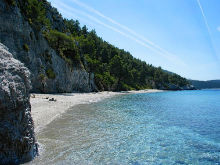 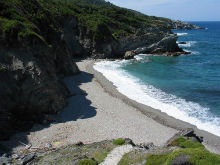 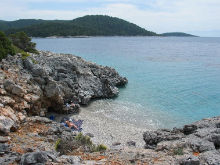 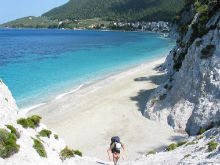 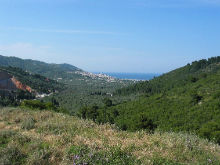 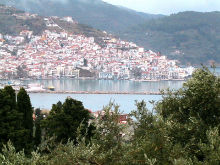 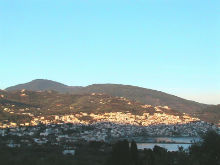 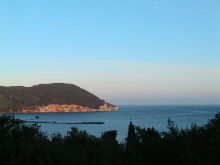 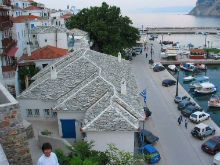 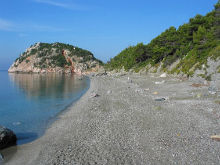 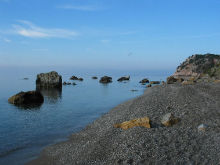 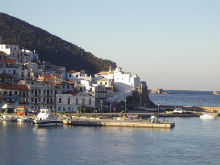 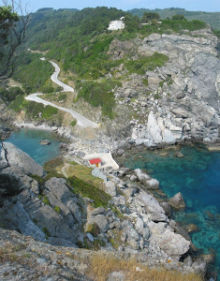 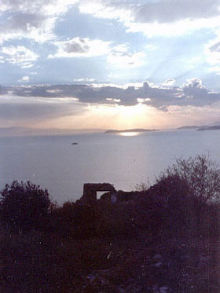 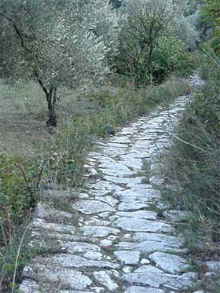 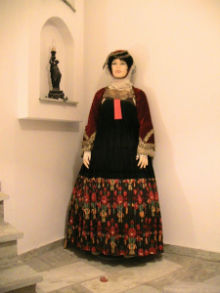 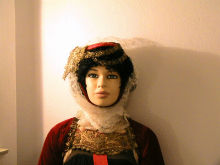 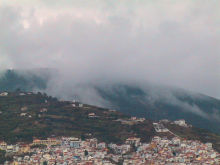 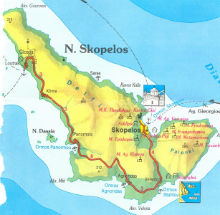